Where King Jesus Is Worthy
Welcome to KJIW 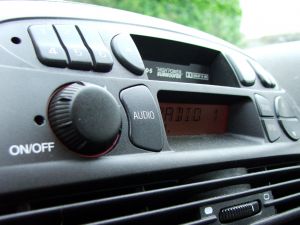 5.   Radio programming is selective. Its easy to reach the audience you want.

7.   Radio is flexible. It can change and schedule on short notice.

10. Radio is a high-frequency medium. It can reach listeners a number of times a week - repetition sells.

11. Radio reaches those that won't read a newspaper today.